Crude oil is converted at the refinery to petroleum products that are later used for fuel and non-fuel applications.

Crude oil is an unrefined oil. The viscosity of crude oil varies from a light volatile fluid to a very viscous fluid that is difficult to pour. 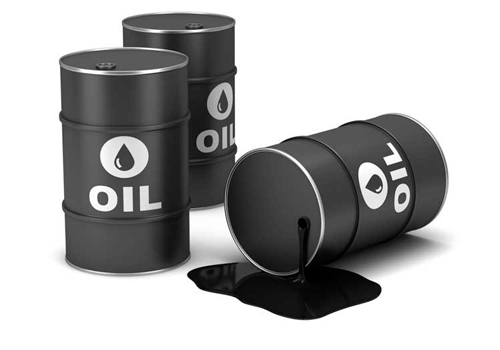 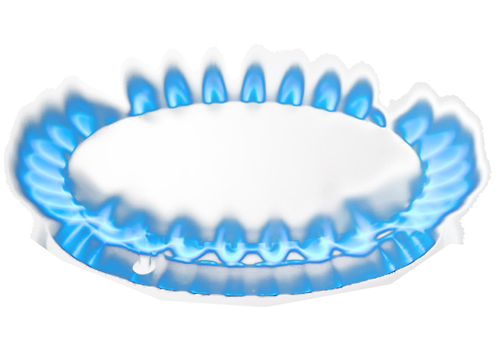 Used as a fuel and as a raw material for creating petrochemicals.

A gaseous mixture of hydrocarbons that primarily consist of methane.

MTBE is an oxygenate additive that is blended (15% or less by volume) with unleaded gasoline. Unleaded gasoline also contains numerous other additives such as detergents and rust inhibitors. 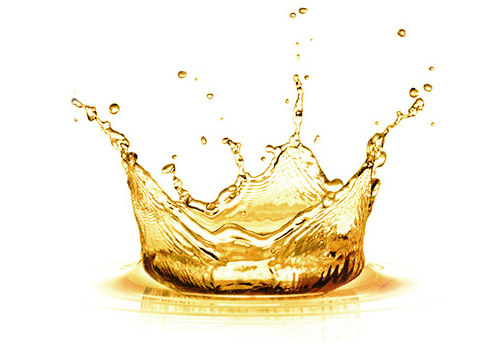 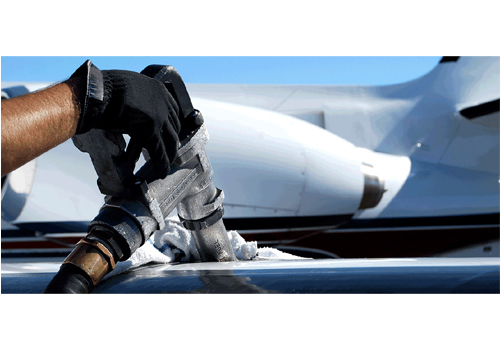 Aviation gasoline is a leaded fuel that is in current use today. AVGAS 100LL is the most commonly used grade and is a lower-lead content version of AVGAS 100.

Here are some broker slogan of aviation jet fuel: JP-5 JP-6 JP-7 JP-8 Jet A Jet A-1 JP-4 Jet B. They can be used ifor commercial and military turbojet and turboprop engines.

JP stands for jet propulsion. Jet A, Jet A-1, and Jet B are commercial grade fuels. Jet A is the primary commercial and general aviation jet fuel that is used in the United States. JP-4 through JP-8 are military grade jet fuels. 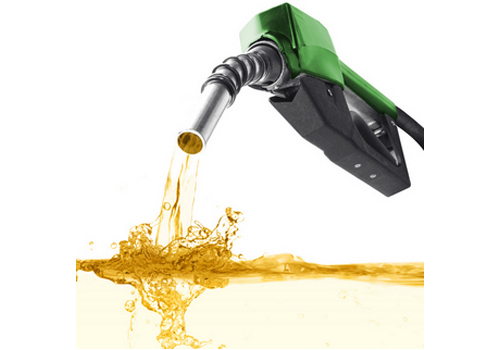 Diesel fuel in general, is any liquid fuel used in diesel engines, whose fuel ignition takes place, without any spark, as a result of compression of the inlet air mixture and then injection of fuel. (Glow plugs, grid heaters and heater blocks help achieve high temperatures for combustion during engine startup in cold weather.) Diesel engines have found broad use as a result of higher thermodynamic efficiency and thus fuel efficiency. This is particularly noted where diesel engines are run at part-load; as their air supply is not throttled as in a petrol engine, their efficiency still remains very high.

The most common type of diesel fuel is a specific fractional distillate of petroleum fuel oil, but alternatives that are not derived from petroleum, such as biodiesel, biomass to liquid (BTL) or gas to liquid (GTL) diesel, are increasingly being developed and adopted. To distinguish these types, petroleum-derived diesel is increasingly called petrodiesel. Ultra-low-sulfur diesel (ULSD) is a standard for defining diesel fuel with substantially lowered sulfur contents. As of 2016, almost all of the petroleum-based diesel fuel available in UK, Europe and North America is of a ULSD type. In the UK, diesel fuel for on-road use is commonly abbreviated DERV, standing for diesel-engined road vehicle, which carries a tax premium over equivalent fuel for non-road. Diesel fuel is also known as distillateand.